The Co-Creator of Dogecoin Explains Why He Doesn’t Plan To Return to Crypto: It’s ‘Controlled by a Powerful Cartel of Wealthy Figures’

The Co-Creator of Dogecoin Explains Why He Doesn’t Plan To Return to Crypto: It’s ‘Controlled by a Powerful Cartel of Wealthy Figures’

Jackson Palmer, the co-creator of the meme-inspired cryptocurrency dogecoin, made a rare return to Twitter on Wednesday with some harsh words about crypto in general.

“I am often asked if I will ‘return to cryptocurrency’ or begin regularly sharing my thoughts on the topic again. My answer is a wholehearted ‘no,’” Palmer tweeted on Wednesday. 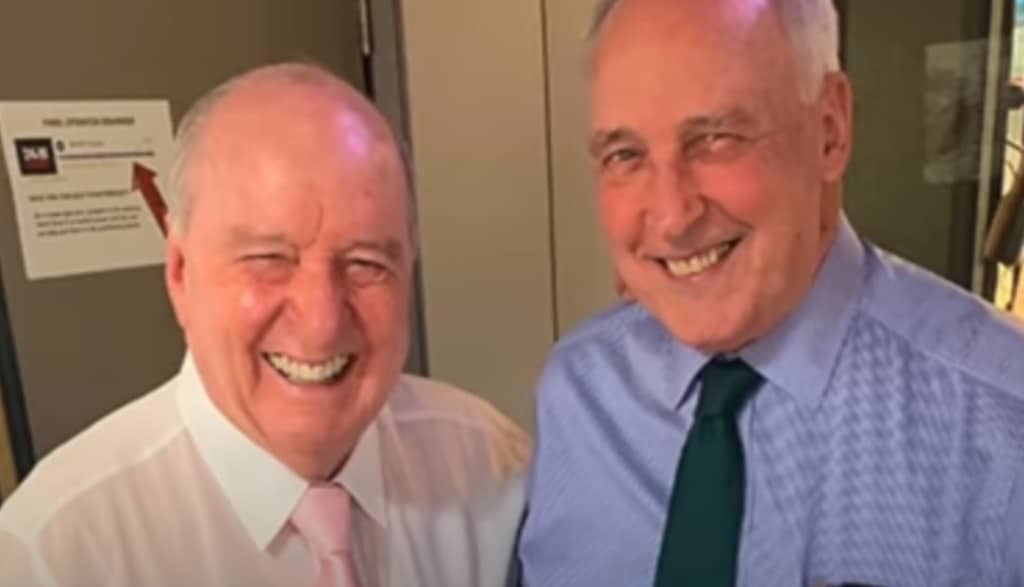 In 2013, Palmer and Billy Markus created dogecoin as a joke based on the “Doge” meme, which portrays a shiba inu dog. Markus and Palmer didn’t intend for dogecoin to be taken seriously.

But the coin has recently taken off, and dogecoin is currently one of the top 10 cryptocurrencies by market value. Earlier this year, it hit an all-time high of nearly 74 cents. Despite its recent surge in popularity, Markus and Palmer haven’t profited, as they both sold out before dogecoin’s meteoric rise.

In his Twitter thread, Palmer criticized those in power in the cryptocurrency space, saying that it is “controlled by a powerful cartel of wealthy figures” who “have evolved to incorporate many of the same institutions tied to the existing centralized financial system they supposedly set out to replace.”

Palmer also criticized how crypto is shared and marketed. In another tweet, he alleged that “the cryptocurrency industry leverages a network of shady business connections, bought influencers and pay-for-play media outlets to perpetuate a cult-like ‘get rich quick’ funnel designed to extract new money from the financially desperate and naive.”

Palmer admits this type of “financial exploitation” existed before cryptocurrency, but says he still believes that the crypto industry hurts the “average” people who join it. He also believes it is susceptible to fraud, similar to other cryptocurrency critics.

Supporters of cryptocurrency see things differently. For example, bitcoin, the largest cryptocurrency by market value, was made to be a decentralized, peer-to-peer financial system. It is seen by its holders as a hedge against inflation, among other things.

In response to Palmer’s thread, Markus, dogecoin’s other co-creator, tweeted that Palmer’s “points are generally valid.”

“There’s a lot of terrible people who are involved in the crypto space, and I completely understand why he would feel negative about it,” Markus wrote. “I understand his perspective and we both saw mostly the negative side of all this,” he said in another tweet.

Markus has been much more active on social media, despite not currently being involved with dogecoin’s development.

“The crypto community can be pretty elitist and not very inclusive, and we wanted to make a community that was more fun, lighthearted and inclusive,” Markus previously told CNBC Make It about creating dogecoin. “It worked, and is why the dogecoin community consistently maintains a presence.”