Documentary by CBS 60 Minutes on the Swine Flu fraud of 1976. It went on air once, and was never shown again.

cal lea
This industry has never changed. Anyone trusting them is bonkers.

Gilmour11
This is when journalistic integrity and objectivity actually existed. Mike Wallace was a courageous hero. This was when you could speak the truth without threat of retribution or harm.

Justin Case
“Those who refuse to learn from history are doomed to repeat it”. Here we are repeating history.

martianleader1
Pretty interesting and scary the parallels between swine flu and covid.

Chihiro Sen
I’ll never forget the old man I met back when the swine flu shot and nose spray for kids came out. He was obviously a stroke victim as half his face was paralyzed. We were talking about the swine flu vaccine and he said he wasn’t getting it because the first time he took it, in the 70s, is what caused his stroke. “Fool me once, shame on you, fool me twice, shame on me”. I felt bad for the man. At that time I had a nurse friend of mine and I asked her her honest opinion. She said the swine flu shot has improved over the years so it’s not harmful like the one from the 70s was. BUT she said she would never give her child the nasal spray vaccine. I can’t remember why she said that but it made me glad I don’t have a phobia of needles. Now I’m kind of funny about any vaccine that doesn’t come from a needle. And the covid vaccine in general. This video shows exactly what’s going on today with Covid. Only difference is that back then your survival for basic human needs like food, water, and shelter, weren’t threatened if you refuse the vaccine.

Jamie Miller
Yeah, back in 1976 is the only time I EVER had the flu–directly after taking the swine flu shot. The sickest I EVER recall being in my life. I guess I’m incredibly lucky I ONLY got the flu, and wasn’t paralyzed. I haven’t had a flu shot in over 30 years (since getting out of the Air Force where they were mandatory). ALSO haven’t had the flu in all that time.

Rox-Anne Klemetsen
CDC was slimy even back then. The difference? The media actually challenged pharmaceutical companies. 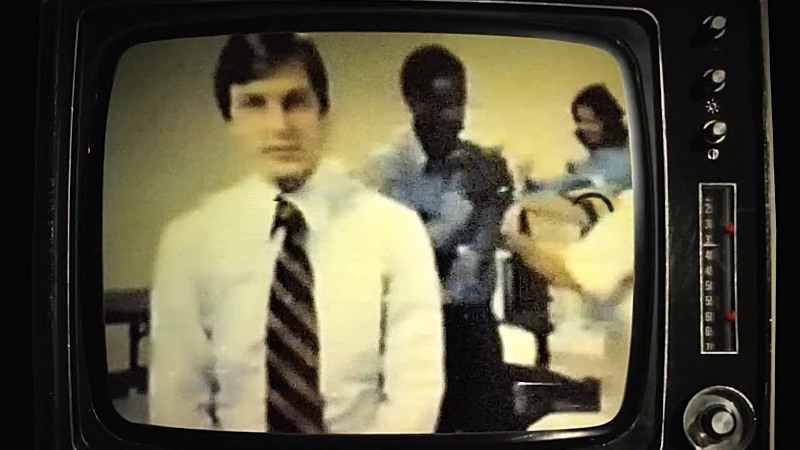 Moderna CEO Stating People Around the World Do Not Want Vaxxines