Brook Jackson, a whistleblower at “Ventavia Research Group” (the privately owned clinical research company involved in the trials), has bravely come forward to share concerning facts about the way the trials were handled. Ms Jackson was fired from her position as Rregional Director the same day she reported these concerns to her employer.

Evidence has been collected regarding the numerous problems with the trials, including the following:

Other whistleblowers have since come forward to the BMJ, with one describing the trial as ‘a crazy mess’. Another described the experience as ‘unlike any she had experienced in her 20 years doing research’. 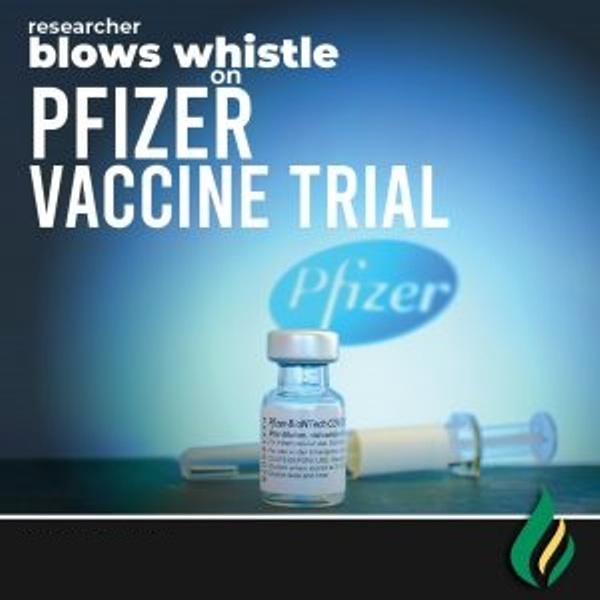