Project Veritas released their latest investigation and it was a BOMBSHELL! Project Vertias released never before seen military documents regarding the origins of Covid-19, gain-of-function research, vaccines, potential treatments and the government’s effort to conceal everything.

Dr. Malone called it “bigger than the Pentagon Papers.”

Dr. Wolf called it “manslaughter of millions of people coordinated at the highest levels.”
Boom!

Naomi Wolf: The fact that Dr. Fauci grossly perjured himself is hugely apparant. It is the least of the crimes if indeed these are verified documents… I can’t overstate this, this is a premeditated kind of manslaughter of millions of people coordinated at the highest levels according to these documents. Treatments that would have saved lives were intentionally or reportedly intentionally suppressed. 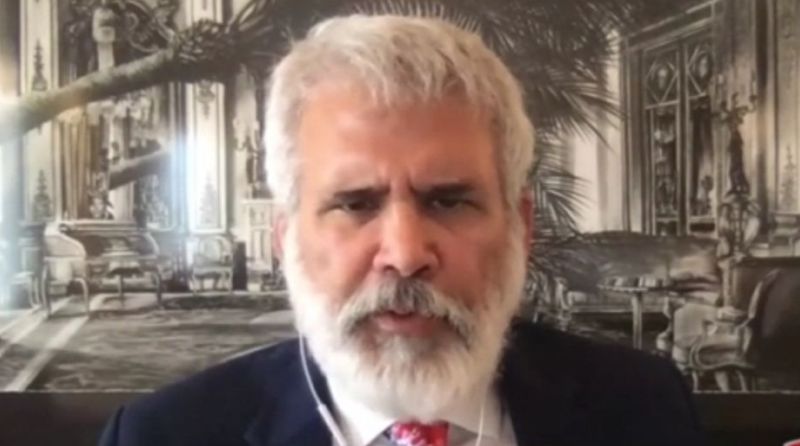